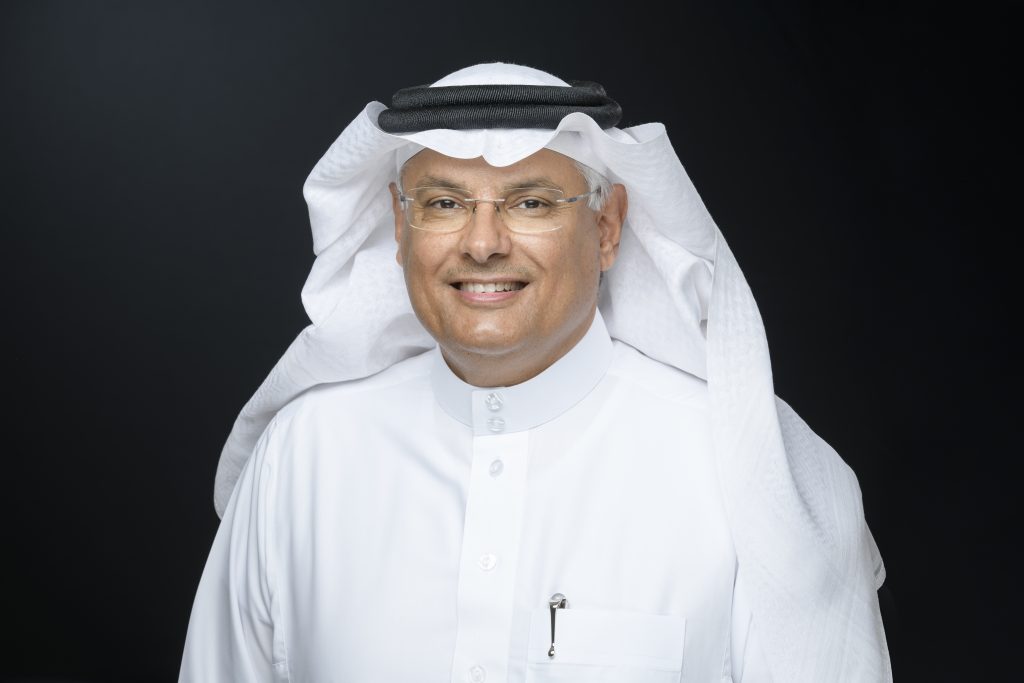 In 1941, the Society of Petroleum Engineers (SPE) and American Institute of Mining, Metallurgical, and Petroleum Engineers (AIME) Board of Directors established the Honorary Membership award to be presented to outstanding individuals to recognize their technical achievements and appreciate their substantial service to the institute and the society. The Honorary Membership is the highest honor presented by SPE to long-standing members and is limited to only 0.1% of total SPE memberships. Dr. Al Qahtani, has been bestowed with the Honorary Membership joining a list of a few who share this prestigious honor. 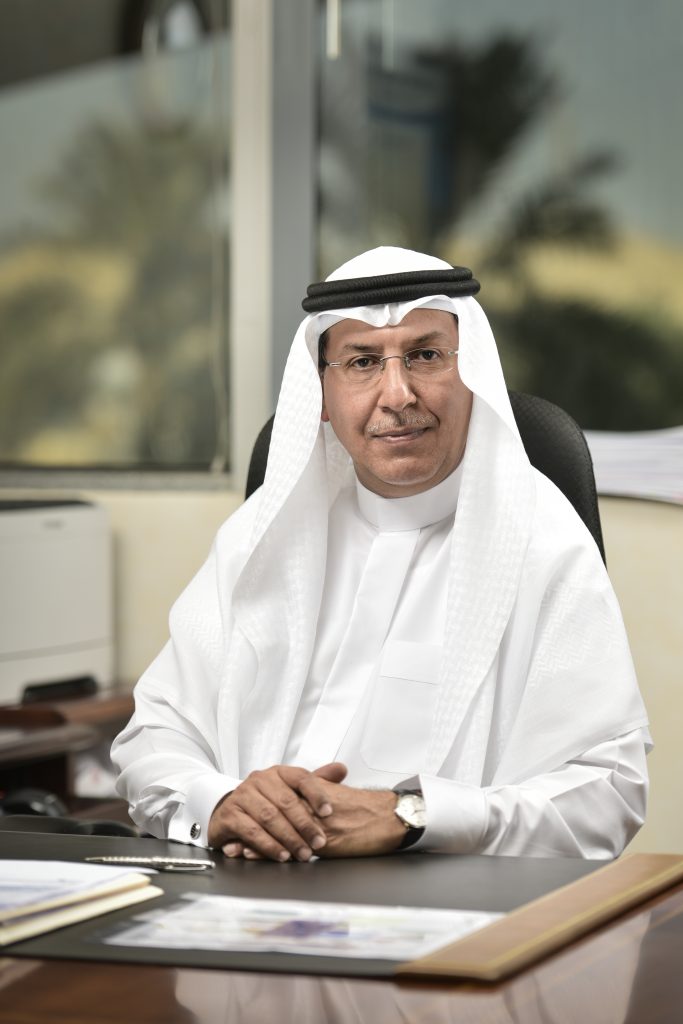 The Society of Petroleum Engineers has awarded Vice President of D&WO, Mr. Abdul Hameed Al-Rushaid, with the Stephen A. Holditch Visionary Leadership Award. The award was introduced in 2020 and is presented to leaders who have devoted significant time and effort and demonstrated exceptional visionary leadership that has been influential to the society and to the oil and gas industry. Mr. Al-Rushaid is among the first individuals to be awarded with this unique honor. 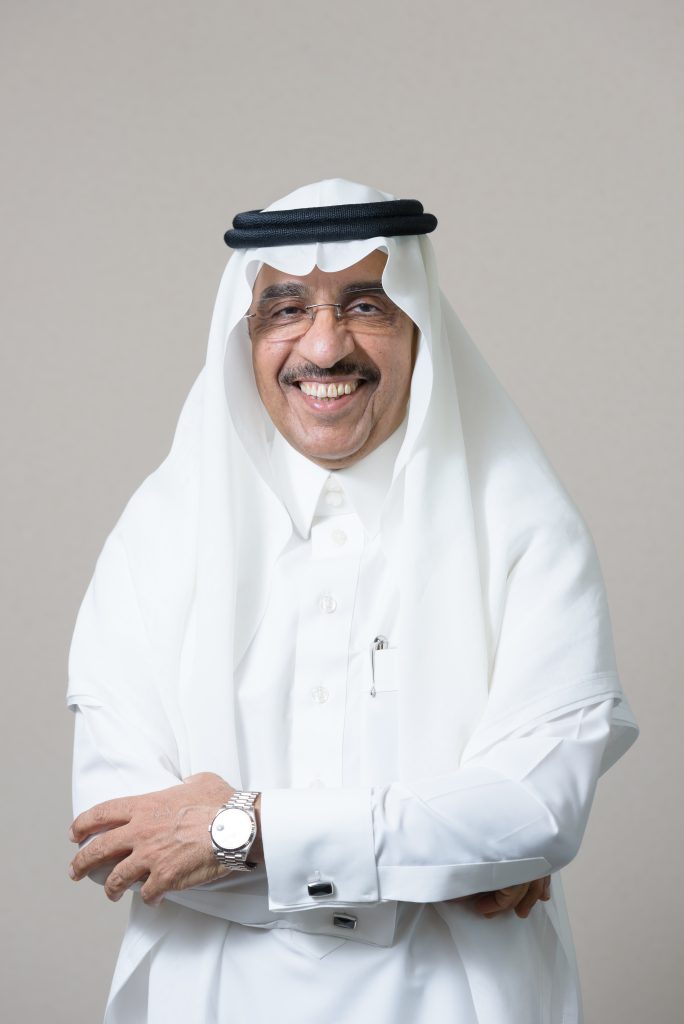 The Charles F. Rand Memorial Gold Medal is awarded to leaders for their distinguished achievements in mining administration, including metallurgy and petroleum. First established in 1932, this award is presented to corporate and executive management members who demonstrate leadership qualities , support innovations in administration and technology,  positively impact the company and industry during their professional and management career. Vice President of Saudi Aramco Southern Area Oil Operations, Mr. Al-Buraik, has been awarded this honor recognizing his commitment and dedication to the oil and gas industry.